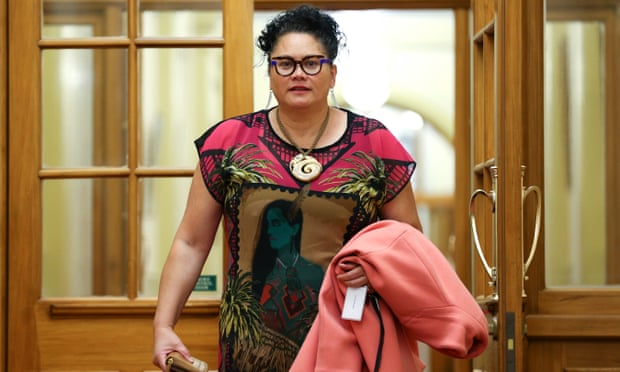 The remarks by MP Louisa Wall mark a moderately uncommon takeoff from the public authority’s regularly careful assertions on supposed basic freedoms infringement in China.Wall, who is co-seat of the Inter-Parliamentary Alliance on China (IPAC) and is an individual from the Foreign Affairs Defense and Trade Committee, told the Guardian that Beijing’s activities were those of “a country and an ideological group that doesn’t have respect for any rights, regardless of whether they be native or basic liberties.”

“It’s officeholder on me to make some noise, to guarantee that those barbarities are featured, so we as a whole completely comprehend what’s going on,” Wall said.

Divider said she had not “broken positions” with the gathering. However, her remarks are probably the most frank to rise out of inside the Labor government. The gathering under Ardern is known for keeping tight control over everything, and spills or frank remarks from MPs are generally uncommon.

“I’m not conflicted in relation to the public authority, they’re simply deciding to do it’s anything but a specific way,” Wall said. “New Zealand should support key basic liberties. We remain on the set of experiences and the tradition of being the main country on the planet to give ladies the vote, a tradition of attempting to address how native people groups were dealt with and attempt and make compensation for that … What I’m doing in this occurrence is totally compatible with that history.”Wall’s assertions were driven incompletely by her participation of Labor’s native gathering, she said, and compared the current maltreatments of the Uyghur minority in Xinjiang to the vicious colonization of Māori in New Zealand.

“All native people groups have a set of experiences and experience of colonization, an encounter of the state executing shamefulness against us. We live in a country that is as yet dealing with our frontier past,” she said. “I imagine that what’s befalling the Uyghur public, what’s befalling Tibetans is exactly the same thing, yet it’s occurring now.”

As an individual from IPAC, Wall said she saw dependable proof of denials of basic liberties including political detainees being killed for organ collecting, constrained confinement of Uyghur populaces, and utilization of constrained work in Xinjiang. Divider told the Guardian there was solid proof of constrained disinfection of Uyghur ladies – acts that over the long haul, she said, would prompt “digestion or non-presence for a gathering of individuals”. She said the free council led by Sir Geoffrey Nice QC, beforehand an examiner with the worldwide criminal court, was influential.